In Memory of R.C. Walker

In memory of R.C. Walker:

Ruben “RC” Curtis Walker was born in London, Ky. on April 29th in 1934 and built a life that impacted many within Laurel County through his selfless dedication to public service. Walker passed away on Wednesday, April 16th, 2020 at 85-years-old due to the novel coronavirus.

He began his career at 16-years-old in the funeral service and served as a funeral director until 1989. He served as Laurel Co. Coroner for eight years, Laurel Co. Jailer for four years, served in the U.S. Army Kentucky National Guard for eight years, and in 1958, he joined the London Fire Dept. as a volunteer firefighter.

His passion for firefighting forged into the establishment of the Laurel Co. Fire Dept. in 1962. He is known today as one of the “founding fathers” and served as Chief until 1979. In 1994, he rejoined the London Fire Dept. and additionally served at the London-Laurel Co. Rescue Squad as Deputy Chief.

Walker was a father to four — two of which mimicked his love of public service, Steve and Stewart Walker. They attribute their father’s example as a public servant to their interest in helping others.

“He impacted so many lives in so many different ways. I don’t know if you could even begin to know what he had done,” Steve Walker said, adding, “He volunteered all his life for the community and that was just his nature — he didn’t think twice about it.”

Retired London Fire Dept. Chief Larry VanHook recalled that Walker had influenced him into joining the fire dept. as a firefighter, thus influencing his career entirely.

“He was one that put others before himself and didn’t do if for any type of recognition,” Steve Walker said. 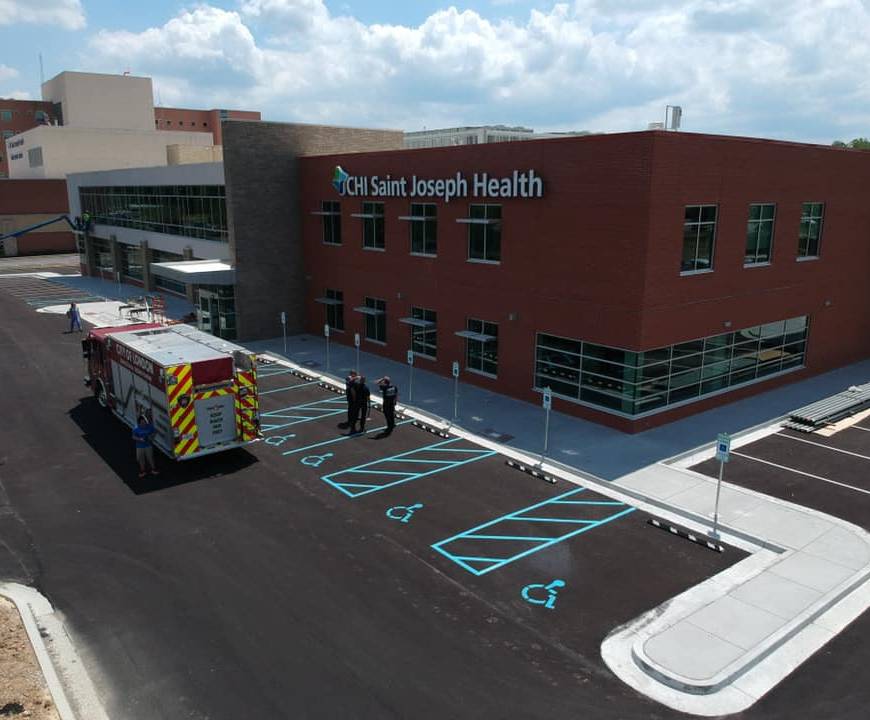