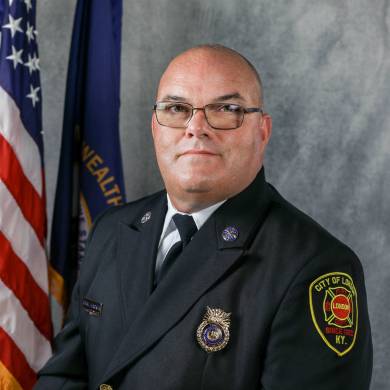 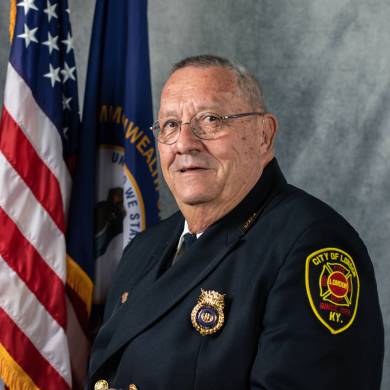 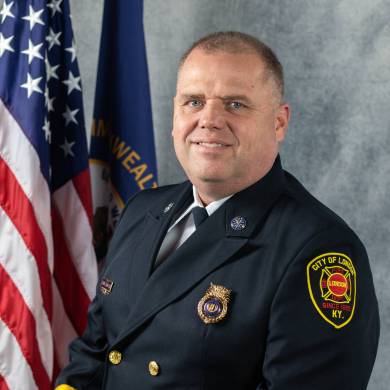 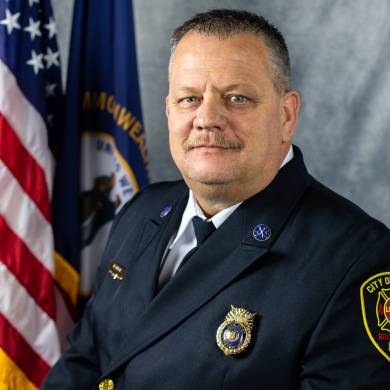 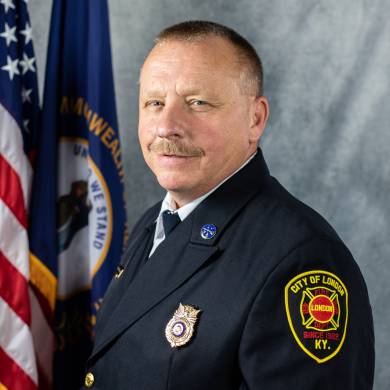 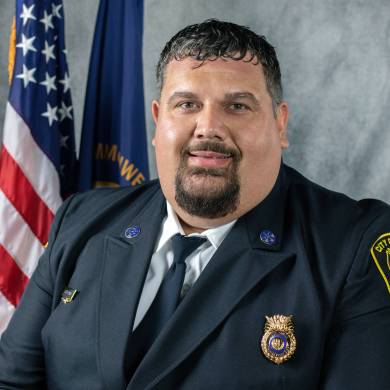 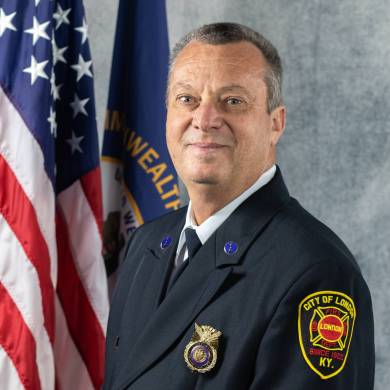 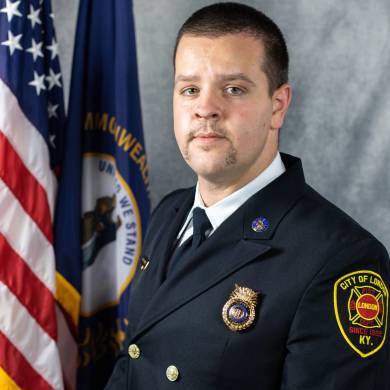 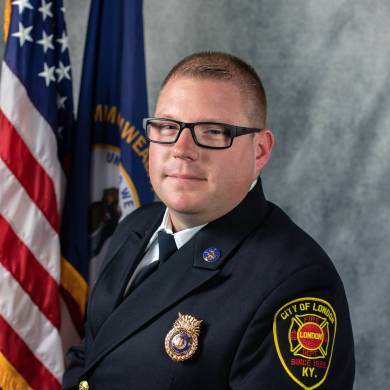 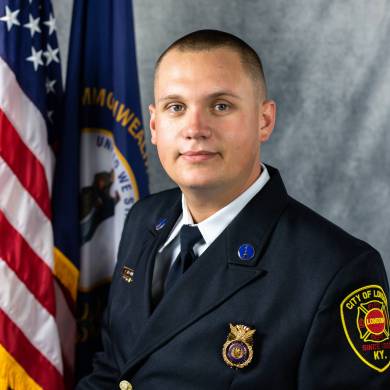 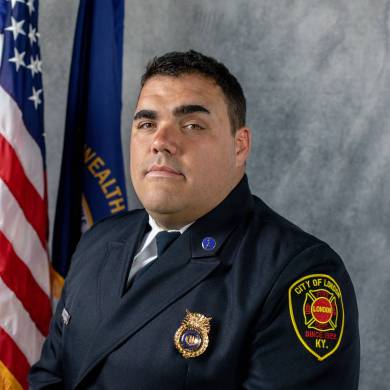 The London Fire Department has been serving the City of London since August of 1922. The need arose after numerous fires in the late 19th and early 20th centuries that destroyed many properties in London. The first department had 11 members and a 1924 Ford Seagrave that was delivered in 1925. Throughout almost all of the Fire Department’s history, the fire stations have primarily resided on Broad Street until the current “Station One” on Dixie Street at the old location of the First Presbyterian Church. The new station was completed in 2004 on Fire Rescue Drive and is a state-of-the-art facility.

The City of London has an Insurance Class Rating of 4. The fire department’s average response time is less than three minutes and on a working call, the fire department averages 19-20 people on-scene. The London Fire Department has three first-out trucks, one tanker, a 114 ft. Bronco ladder truck, hazmat support decon vehicle, and three command vehicles.

There are three 63 members within the Career Combination Department, which includes a paid staff of three crews with three personnel on a crew, six part-time crew members, and two paid administrative positions that allow firefighters to be at the firehouse 24/7, 265 days a year. Forty-one of our members are volunteer firefighters and support members. Our members continually receive continuing education hours and training to better serve our area.

The Chiefs have always tried to provide the best services to our community with undying dedication. Chief Carl Hacker continues that legacy of striving to be the very best we can be.

Our fleet of trucks has changed over the years with new technologies. Our most recent purchase is a 2005 E-One 114’ Bronto Skylift. The truck replaced a 1969 85’ Sutphen Aerial Truck. The following is a complete list of the trucks in our fleet:

The mission of the City Of London Fire Department is: “To provide fire, life safety and support services that are relationship focused and results oriented” to approximately 10,000 residents.

Fire Prevention is the first priority of any fire service organization. The Fire Prevention division is the first line of defense for the citizens of this city. Public Education is designed to reach every segment of the community; starting with preschool age children, programs in public schools, nursing homes and programs for senior citizens.

The Fire Suppression segment will provide a competent, well trained contingent of personnel to be available at all times in the event of an emergency. The City of London Fire Department will provide for the distribution of fire suppression assets throughout the jurisdiction in accordance with the manpower and equipment constraints.

The City of London Fire Department highest priority is service to the residence of the city. However, in the event of an emergency situation, disaster, or the impending need of another jurisdiction in or out of the county, this department will offer mutual aid. The mutual aid will be rendered to the extent that our expertise can assist and to the degree that will not leave the citizens of the City of London unprotected.

The City of London Fire Department is committed to serving the citizens of London in an emergency or crisis situation, through management of all personnel and equipment available. The protection of life and property is the premier goal of this department.